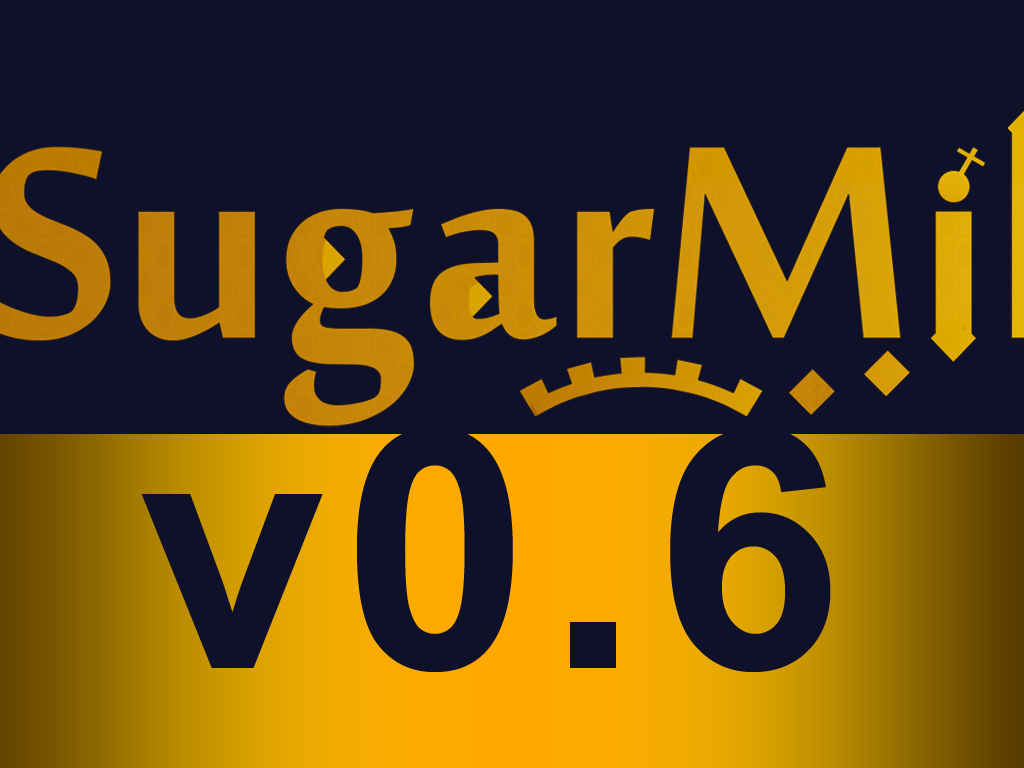 Excited sharing with you a new milestone in the game yet.
Today after a while I decided to keep walking towards them
final release day.

I have been focusing on the User Experience a lot, making
the game intuitive and understandable for everyone is
my biggest goal right now.

In this version, you will find subtle changes all related
to a better GUI, more intuitive system and in-game extra
help to accomplish the task and be able to enjoy the game.

I did address one bug in the work system in where workers
were sometimes fired by mistake. That was more noticeable
with the Dockers but that is being fixed. I did make
the laying down of any maritime building more intuitive
as a set warnings were added giving feedback to the user
with the positioning of the building. 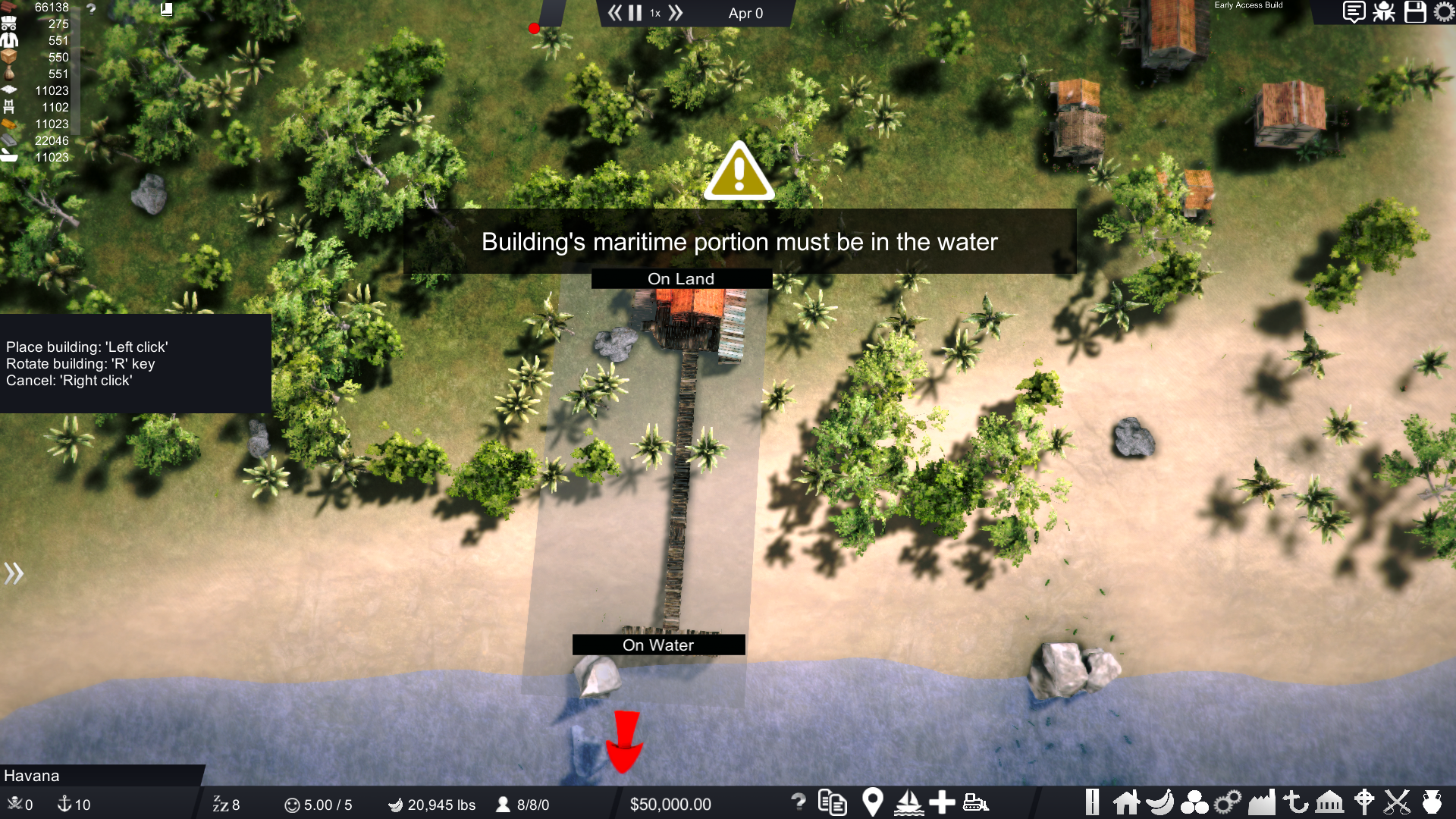 Windows buttons are standard and share a common behavior.
The tutorial was slightly improved to make more obvious specific
sections of it. 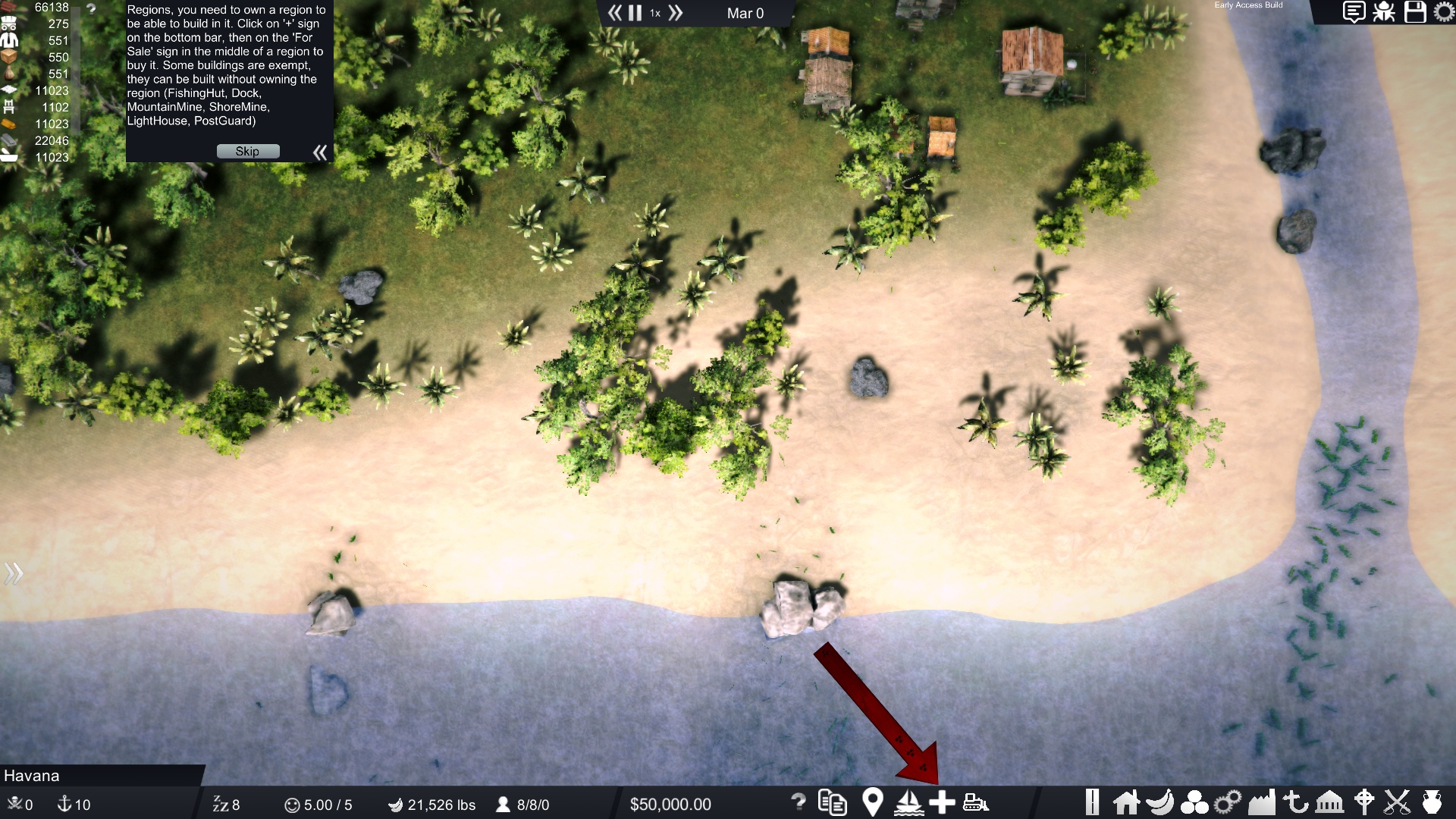 In general, I have to say I’m really happy with the state
of the game. The game feels solid and has long gameplay.

The game is going to be fully released on Sept 5th, 2019!!!. That is
the final date. I will announce and bug hut bounty next year and a User Focus Group.

I have been working on adding an extremely simple MOD file
to the game. The system is working and loading the parameters
I didn’t include it in the release but should be able to share it with you guys next!

Thanks for all the amazing support from all of you is being an extremely long journey! It feels good. And now I finally start seeing the finish line! J!

Millions of thanks for all your long
standing and awesome support!

The Sugarmill is going and steady! 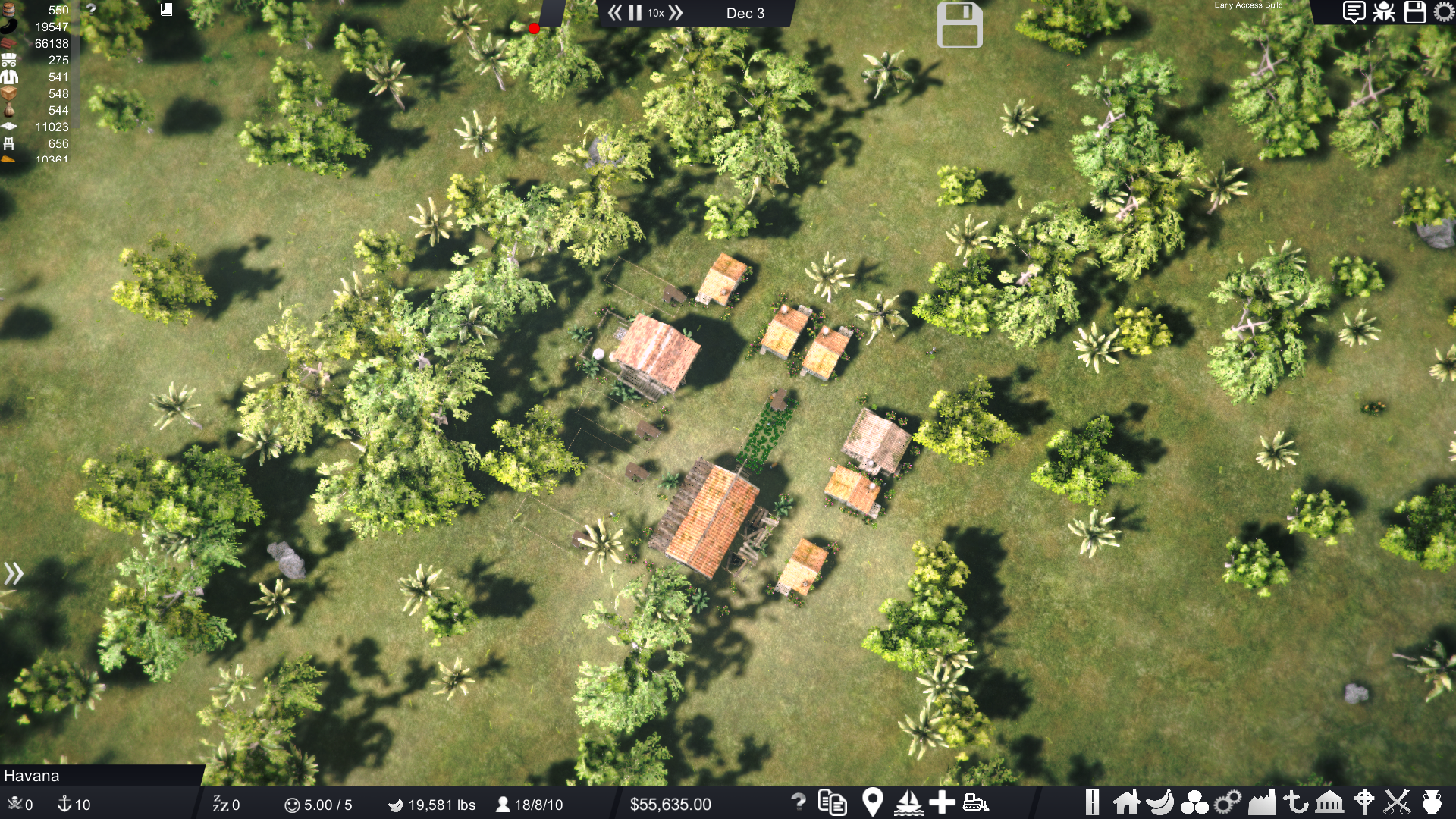